Justice for the Australian Justine Damond

The Australian Broadcasting Corporation flashes repeatedly a mug shot of Mohamed Noor in an orange jumpsuit, reporting an African American man being charged for the murder of an Australian woman of European descent. The public is horrified, it seems like a senseless crime. Numerous images of Justine Damond’s perfect life and beautiful smile is televised to highlight the tragedy, the waste of an otherwise joyous and productive life. Few words were written to remind the public that Noor was a police officer on duty at time of shooting. 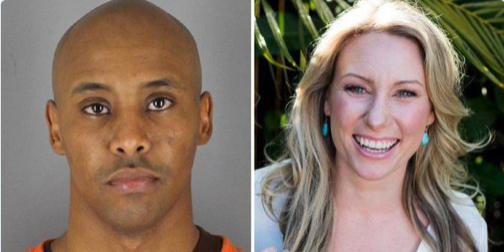 Same Shit, not the Same Bucket

Several years ago, a 12 year old boy was seen playing with a toy gun. Hardly anything newsworthy, a kid playing with fake firearm in a park. He was shot dead. The police officers who shot him was not prosecuted. No justice for this boy. Whilst Australian Broadcasting Corporation published the news, there were emphasis on the boy’s race. Words like ‘replica gun’ instead of ‘toy gun’ were used, claiming a 12-year-old playing with fake firearms outside a city recreation centre was perceived as a threat. An image of him with the toy gun was published. Two armed police officers in car, driving by a park seeing a black boy holding a fake gun decided to shoot him twice when they are within 1.5 metres from the boy. That decision was considered a ‘reasonable one’. 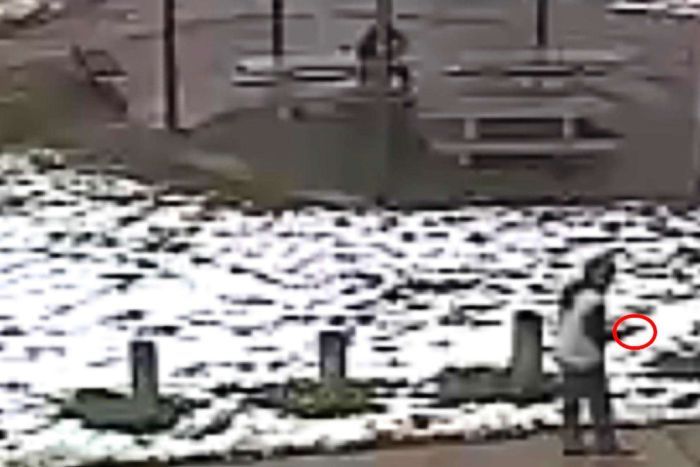 Same Bucket, not the Same Shit

There is not easy way to say this. An unarmed obese man clearly incapable of running a mile without running a risk of death by heart attack was held down by chokehold then face pinned to the ground by not one but four trained and armed police officer.

The same news corporation – Australian Broadcasting Corporation, described in detail how a suspicious Eric Garner was put in that position of being a suspect. It was made clear that the four officers who treated him in an unnecessarily violent manner were in fact on duty carrying out their roles as police officers.

As I watched the televised report of Mohamed Noor entering court, here in Australia, I had an inkling the manner in which the news is broadcast here is heavily bias. I searched Google for any commentary from the ABC (both Australian and American Broadcasting Corporation), then the BBC for comparison between White Cop shooting Black Civilian vs. Black Cop Shooting White Civilian. I came up with next to nothing. Then I searched Twitter and lo and behold, the chatter about Justine’s death vs Tamir vs. Eric is candid and lively. The Europeans are aware of the discrepancy and how grossly unjust the situation is. The Americans are coming to terms with it. The Australians? They don’t give a toss.

Now that is the tragedy.

Madame Bovary by Gustave Flaubert
My rating: 5 of 5 stars

This is a novel well ahead of its time, or perhaps, it was a novel that captured a theme that transcends time.

Every now and then it is truly nourishing for an avid reader/ author to delve into the classics. In Madame Bovary, Gustave Flaubert captures vividly the essence of ennui expressed predominantly through the action of a 19th century housewife Emma Bovary. I found the fragments of her thoughts, her fantasies and her irresponsible ideals far too familiar in modern men and women.

It is well worth noting how Flaubert, in his debut novel expertly details the life of a woman; a protagonist of the opposite sex. He also uses Emma to test the boundaries of feminine/ masculine position in society. “…he was becoming her mistress, far more than she was his…” This was no mean feat in a time where male/female roles are clearly defined and overlaps are rare.

Like all true masterpieces, every character is well developed, multi-dimensional and flawed. There are no simplistic hero/heroine; the demise of all not caused by a single villain. One could easily re-cast the story in modern day society and the plot would be equally convincing.

View all my reviews

The Boy Who Could See Demons by Carolyn Jess-Cooke
My rating: 4 of 5 stars

3.5 stars – Recommended. I found this novel creative, engaging and fast paced. Through the eyes of a 10 year old boy, and a 43 year old psychiatrist analysing him, the author brought about two very contrasting viewpoints of a brain disorder. The story is written against the backdrop of the aftermath of years of chaos in Northern Ireland, which brings to light the long-lasting destructive effects of political instability on the general population. This not only highlights the challenges faced by present day Northern Irish men and women, but it also suggest to the readers how other societies can suffer for generations after enduring war and comparable devastation.

**Warning Spoiler**
When I finished the book I pleased with the novel overall and was prepared to present a 5 star review. However, once I digested the ending, I was reminded of how infrequent it was for a disadvantaged child suffering from a serious mental condition to experience an ending as neat and as optimistic as the one presented in the book. My personal experience of public mental health system is far from the idealistic manner described by the author. In general social workers and doctors are overworked and do not have the luxury of dedicating this much time and energy to one patient. When a child loses their primary caregiver, it would be extremely lucky that he/she could have a guardian as good as the one in this story swooping in and making life all so much better. There is a sense of a ‘Hollywood’ or ‘Disney’ style ‘Happily Ever After’, which is disappointing because aside from the ending the book had presented a very realistic yet lighthearted view of an otherwise dark subject.

View all my reviews